Chris has nearly 20 years experience working for the Group. He joined the company back in 2002 as a Workshop Technician and has worked his way up within the organisation.

In 2003, Chris was promoted as Supacat Production Lead and in 2007 moved to Production Planning. In 2010, Chris worked on the midlife upgrade fleet of 72 HMT vehicles at DSG Bovington.

In the last 10 years, Chris has been promoted a number of times, to Production Control Manager, Supply Chain Manager and in 2021 promoted to PDS Manager, working across both business divisions, Supacat and SC Innovation.

One of Chris’ highlights, was being part of the implementation team, which developed the HMT for the British Army. 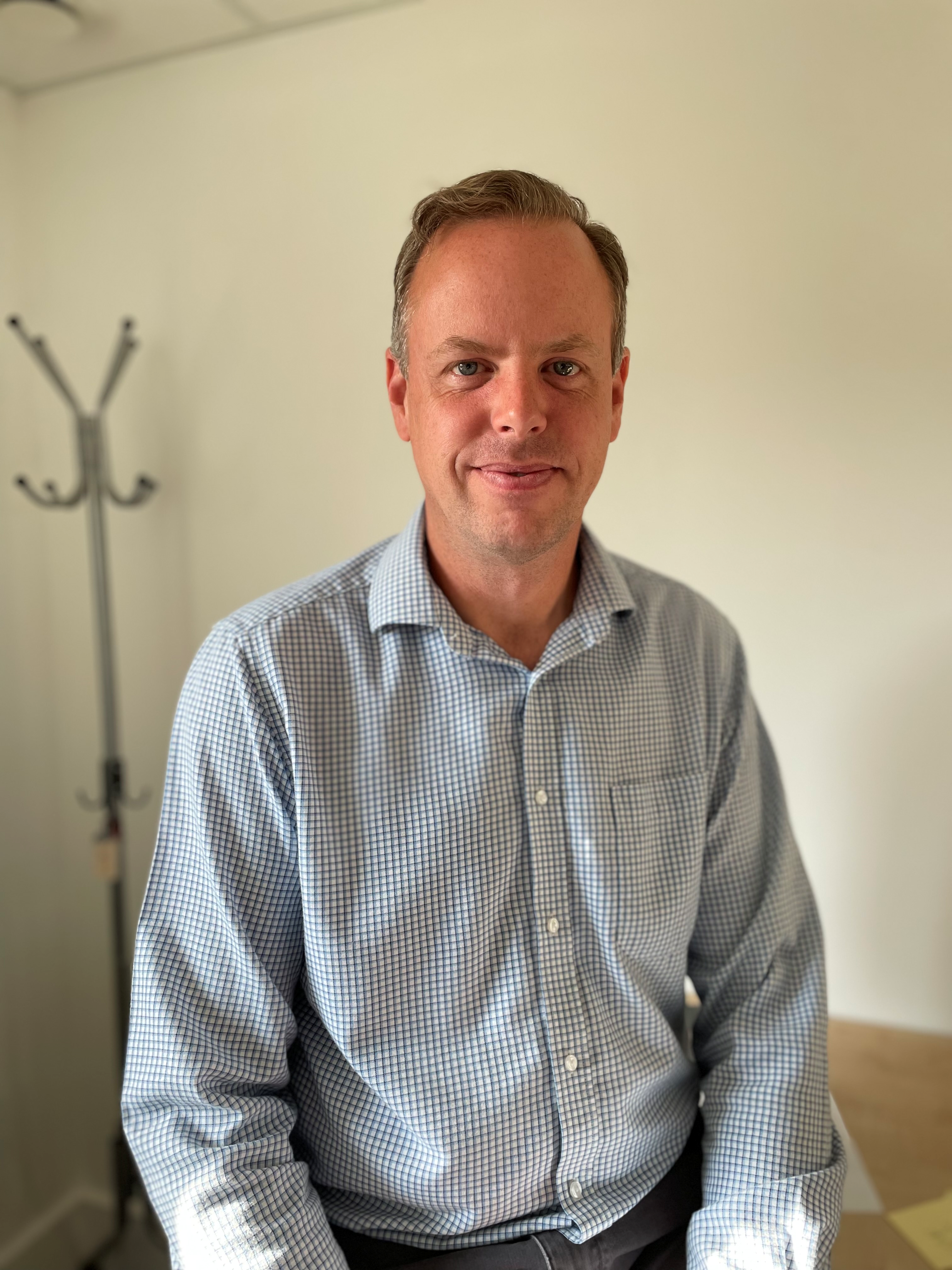