Bruce joined Supacat in May 2018 from the NZ MOD, where he was responsible for the delivery of the SOV-MH fleet to the NZDF.  As Head of Defence, Bruce has P&L responsibility for all acquisition and support programs with the ADF and NZDF. In 2022 Bruce was appointed Chief Operating Officer.

This appointment follows a long vehicle centric career which began in the Royal NZ Armoured Corps in the early 1980s. Following his commissioning in 1987, his regimental appointments included Regimental Second in Command of the NZ Armoured Regiment, Queen Alexandra’s Mounted Rifles; the Equipment Group Leader for the NZ Light Armoured Vehicle fleet; and several appointments outside the Corps including command, finance and logistic roles.

Bruce has also had project management experience in the construction industry, in both domestic and commercial sectors, and more recently in medical infrastructure projects following his retirement from the NZ Army. Prior to joining the NZDF Bruce gained qualifications in construction and held the position of Retail Manager and National Wholesale Manager for Stonecraft Enterprises, importers, suppliers and contractors in the Natural Stone and Ceramic Tile industries.

In his latter service, Bruce worked in NZ Army and NZ Defence Force capability management and acquisition roles. This included the acquisition and management of modified commercial vehicles for specialist end users. 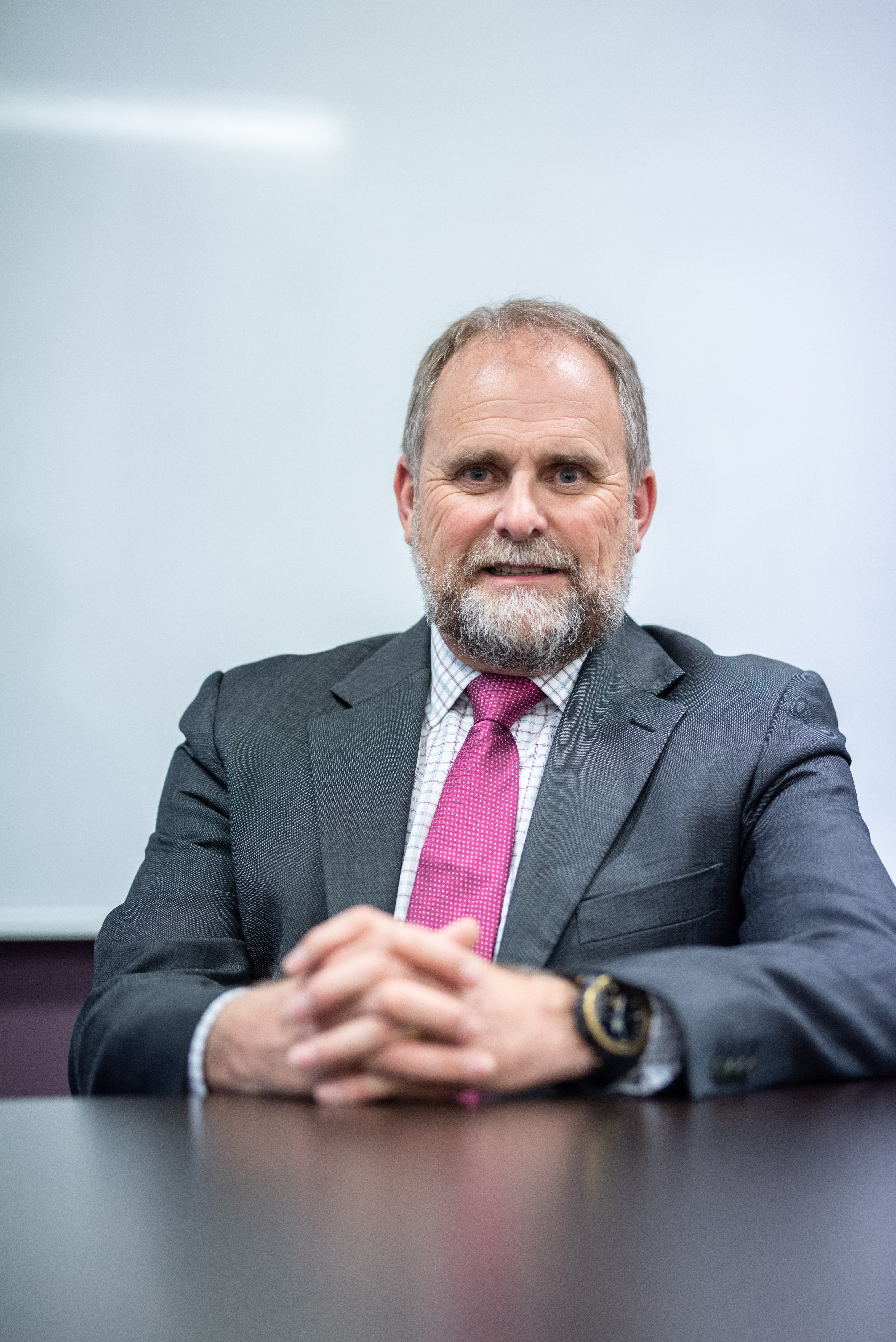