Supacat has announced that the fleet of Special Operations Vehicles – Mobility Heavy (SOV-MH) has been accepted by the New Zealand Ministry of Defence. The fleet goes into service with the New Zealand Defence Force early this year.

The new SOV-MH vehicles are based on the latest MkII version of Supacat’s HMT Extenda and provide a high level of commonality with the equivalent vehicles with other Special Forces. New Zealand is a new customer for Supacat and the latest defence force to join the HMT family.

Designed for, and used by, the world’s elite Special Forces, the HMT Extenda is unique in being convertible to either a 4×4 or 6×6 configuration to meet different operational requirements. Its open architecture provides for various levels of protection and great variety in the roles and missions for which it can be configured.

Michael Halloran, Managing Director Asia Pacific said, “We are very pleased to have achieved our first product export from the Australian office. It is a great credit to the Supacat Team Australia members that we have delivered this fleet on time and to budget.” 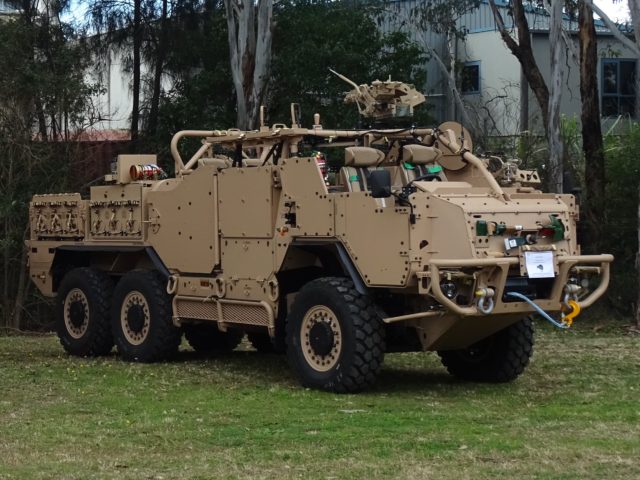