The pioneering engineer of specialist off road vehicles, Nick Jones, who co-founded Dunkeswell based Supacat, celebrated his 80th Birthday with employees, collaborators, friends and family on 13 August.

In preparation for the event held at Supacat’s Test Track on the RAF Culmhead National Heritage site, Nick was presented with his own much used, and prized, Supacat 6×6 vehicle, which had been immaculately refurbished by the company’s Paint Shop.

Still an active Director, Nick continues to oversee technical developments across Supacat’s holding company SC Group, which has become one of the world’s leaders in developing off road vehicles and equipment for harsh environments – from the globally leading special forces vehicle to the RNLI’s Shannon Launch & Recovery System.

“I am very proud of our Devon company’s achievements over the years and we have proved how British innovation and engineering can the lead the world. I’m excited we’re now taking the lead with Exeter University in developing electric and autonomous technology for extreme off road vehicles”, said Nick Jones.

Nick began in engineering over 50 years ago as an apprentice with FJ Edwards of Chard, followed by a move to Portland Group in Bath where he developed a prototype Hover Land Rover and various special-purpose vehicles and his passion for developing and manufacturing cross-country vehicles.

In 1981 Nick and business partner David Clayton founded Supacat to develop the Supacat 6×6 All-Terrain Mobile Platform (ATMP) to meet an urgent need of UK Ministry of Defence for a rugged off road `workhorse`, which subsequently became exported worldwide.  He oversaw the development of the renowned HMT vehicle developed for special forces, which the British Army then acquired as the 4×4 `Jackal` and 6×6 `Coyote` to serve in its core fleet. 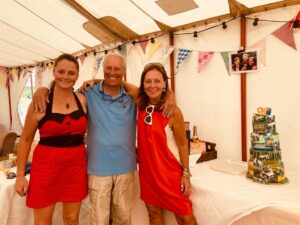 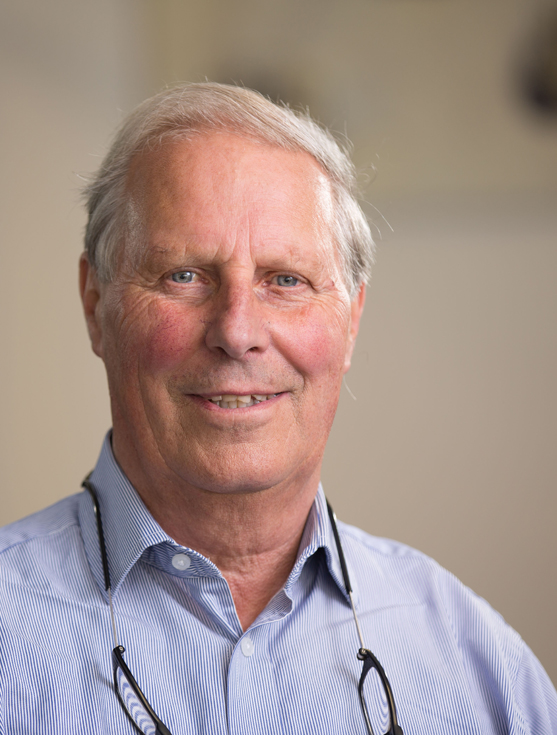