A chartered accountant and chartered tax advisor, Shaun Mitchell joined the company in 2002 as Financial Controller and Company Secretary. He was appointed to the Board in 2003. Upon the formation of SC Group in September 2015, Shaun became the Group’s Finance Director.

As Group Finance Director and Company Secretary, Shaun is responsible for the overall financial position of the group. In addition, Shaun is responsible for the IT and HR support provided to all of the companies within SC Group. After graduating from the University of Exeter in 1987, Shaun qualified with an accountancy practice in the City of London. He then returned to the South West, spending five years at Kawasaki Precision Machinery in Plymouth. During this time he developed the company’s financial systems, introducing new software and business processes along the way. Shaun then became Sector Financial Controller of Polestar Scientifica. Here he managed the financial operations of seven companies, becoming Finance Director for the sector before leaving to join Supacat. 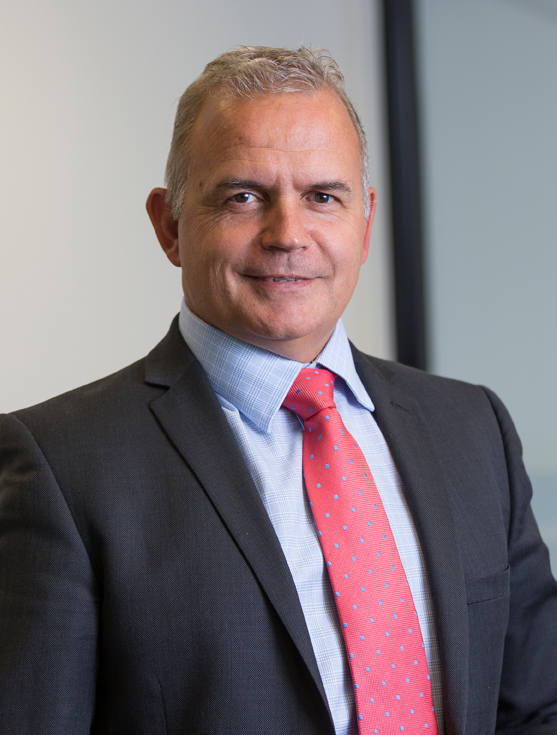