SC Group wins Made in the South West Award

04-11-2016
SC Group’s export success and diversification have won the Honiton headquartered engineering company the prestigious Insider Made in the South West Award for Aerospace & Defence. The prize was presented at the annual event, held 2 November in Bristol, which showcases manufacturing excellence across the South West region.

The judges were impressed by SC Group’s success in winning a £75m plus contract for its military vehicle business, Supacat, from the Australian Government and more recent wins for Norway and New Zealand. SC Group has also developed new business streams, such as its SC Innovation business, in different market sectors including marine and energy.  The privately owned family business employs over 200 people. 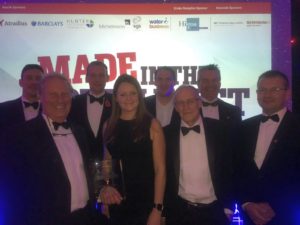 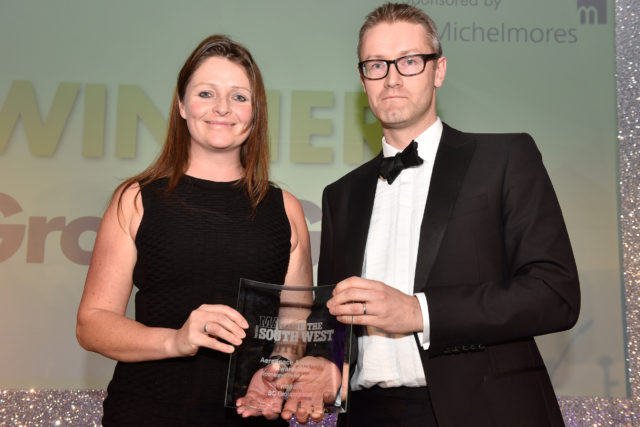