Ben Gaffney has joined UK high mobility vehicle specialist, Supacat, as Deputy Head of New Programmes following a 17 year career in the Royal Marines. A graduate of the Joint Command and Staff course at the UK Defence Academy, he brings both Operational and Defence capability management experience.

He has been responsible for the delivery of Combat capabilities to front line units and the development of specialist capabilities to the UK’s Commando Force. In his new role he will oversee the successful delivery of the £23 million Norwegian Special Operations Vehicle Project awarded to Supacat last year for a new fleet of HMT Extenda vehicles.

Ben will also be responsible for developing new commercial opportunities in UK and export defence markets for Supacat’s range of vehicles, which include the HMT Series, LRV 400 and SPV 400. Supacat has a world lead in the niche special operations vehicle sector where the HMT Extenda has become the vehicle of choice.

“Ben brings to Supacat a huge amount of end user experience in protected mobility and his understanding of users’ needs will be a major asset in building strong relationships with our stakeholders. Ben also has the distinction of successfully rowing the Atlantic in a two man boat and we’re delighted to have him on our team”, said Phil Applegarth, Head of Supacat. 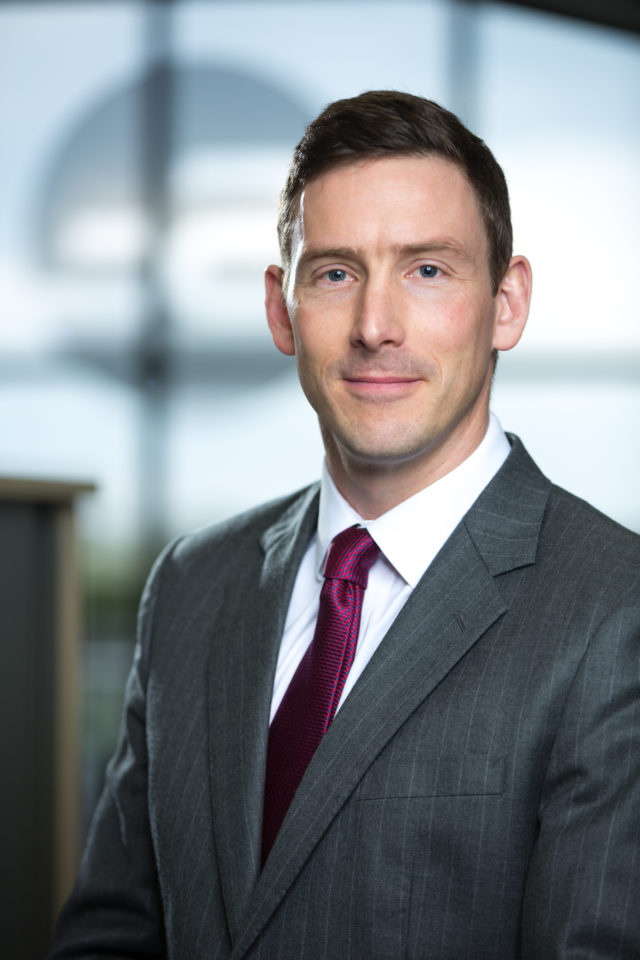