Injured soldiers will gain control of the HMT Jackal

16-08-2021
On 19th August 2021 Supacat hosted the annual Motorsport Endeavour day, where around 80 injured soldiers and their families, coping with a number of health problems, drove the Special Forces vehicle of choice, the Supacat High Mobility Transporter, Jackal.

Supacat is globally renowned for designing and manufacturing tactical vehicles; Jackal 4×4, Coyote 6×6, and the HMT Extenda, which coverts from a 4×4 to a 6×6 in record time; all are part of the British Army’s principal fleet

Motorsport Endeavour is an incredibly unique charity which supports injured service personnel and veterans by hosting motorsports days out throughout the UK.  Over 250 events have been conducted since 2008, these events have helped build back confidence, reinvigorate life-skills plus new life-long friendships have been formed.

Motorsport Endeavour was founded by Graham Raphael, who himself suffered paralysing injuries in 1977. He comments, “By definition service personnel have guts and they gain from many different aspects of these events, which help diffuse their problems. For someone who has lost his sight or a limb, giving them the controls of a vehicle makes them realise life isn’t over. The public may no longer see the coffins passing through Royal Wootton Bassett but the mental and physical challenges continue for them and their families. The carers are `The Forgotten Few` as they are often overlooked, hence we involve them in all our events”.

Nigel Platt, a former Royal Marine and Supacat driver who organised the event, said, “Our aim is to see everyone have fun and to lift spirits. It offers something unique, enjoyable and demonstrates to those that thought they may not be able to take back control, that they sure can, by taking control of the HMT Jackal; such a confidence booster!” 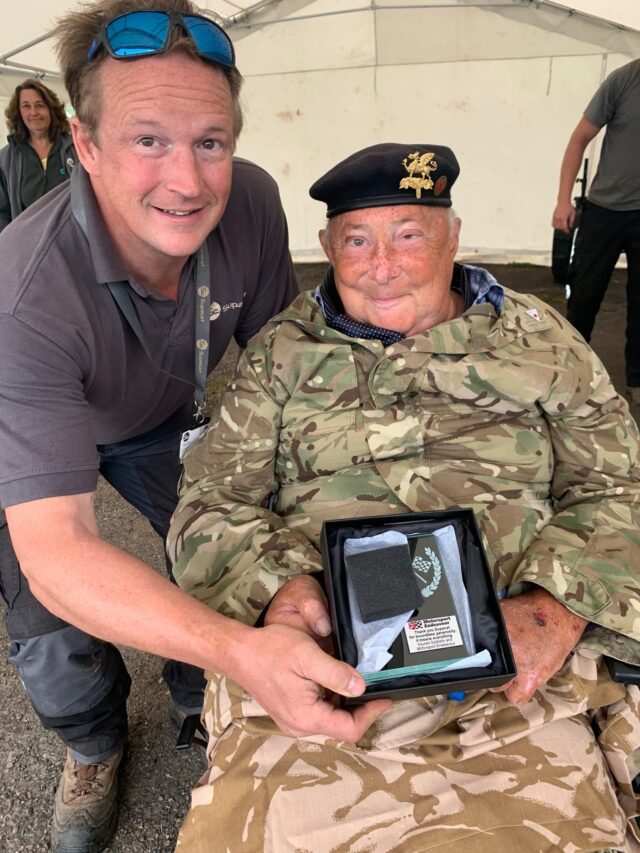