Michael Halloran was appointed to the role of Managing Director of Supacat Pty Ltd at the start of 2012 following a two year stint as General Manager of Supacat’s UK operations. He is responsible for Supacat and SC Innovation’s operations in Australia and throughout Asia.

From 2007, as a Business Area Manager for Lockheed Martin UK, he oversaw delivery of the company’s land systems development programs including the delivery of Urgent Operational Requirements. Prior to that, he spent six years as the Head of Commercial and Business Development for GKN’s aerospace operation in Australia. In this role, he was instrumental in developing the business model that saw engineering services exported to the USA, UK and Europe on programs including the F-35 Joint Strike Fighter and a number of other civil and military aerospace programs.

Michael holds bachelor’s degrees in Science and Aeronautical Engineering from the University of Sydney and a MBA from the Melbourne Business School. He is a Fellow of the Royal Aeronautical Society. 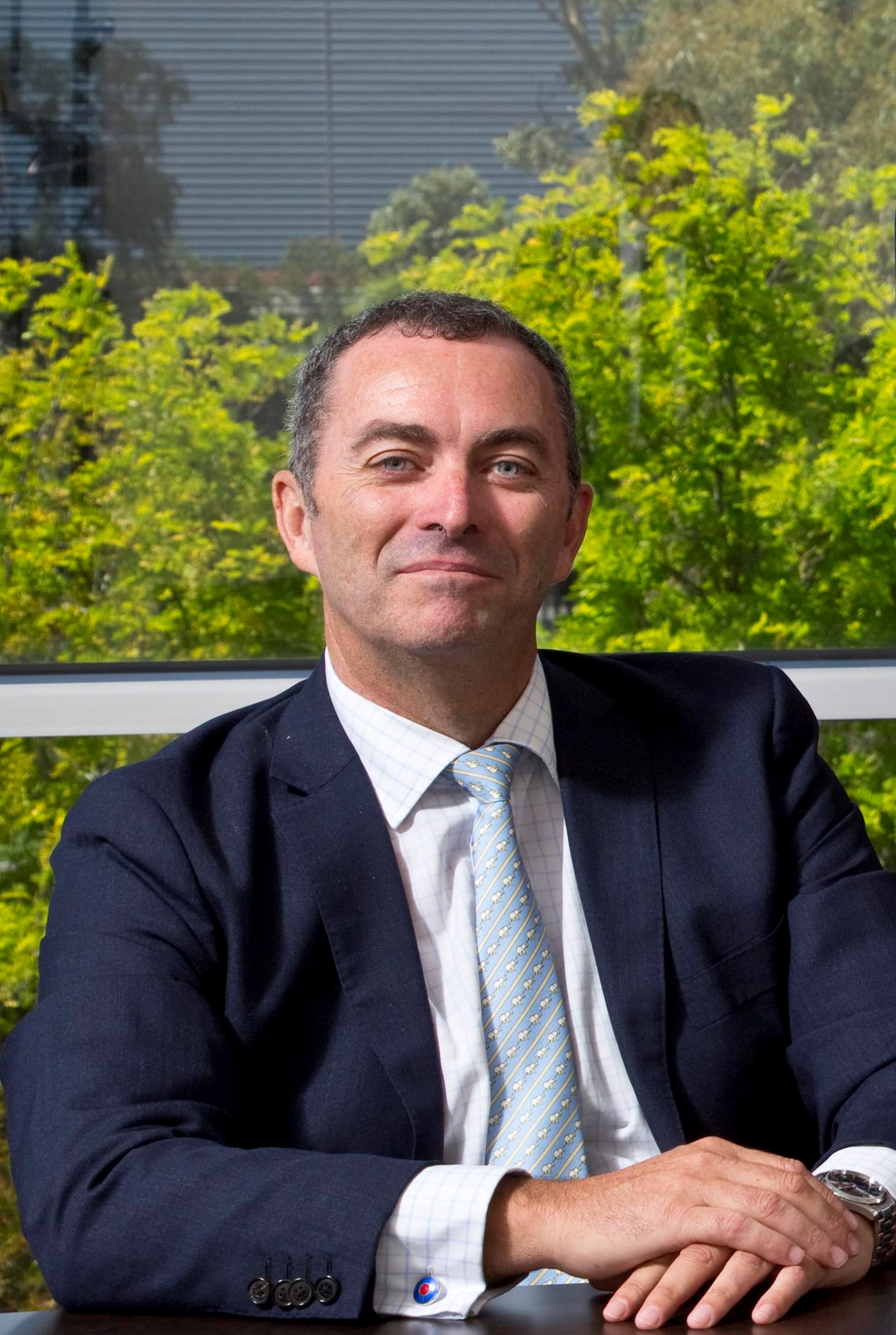