Jeff joined the company as the Head of Projects at the start of 2012 and promoted to General Manager in 2019.

Jeff has also held project management roles on such projects as B747 camber panels and the MD Explorer helicopter where he spent three years on secondment to McDonnell Douglas Helicopter Systems in Arizona. In 2004 Jeff moved to GKN Aerospace Engineering Services where, as Head of Programmes, he had overall responsibility for delivery of all engineering projects to customers such as Lockheed Martin, Airbus and Boeing.

He holds a bachelor’s degrees in Aeronautical Engineering from the University of Sydney. He is still involved at the University where he is a member of the School of Aerospace, Mechanical and Mechatronic Engineering Advisory Committee. 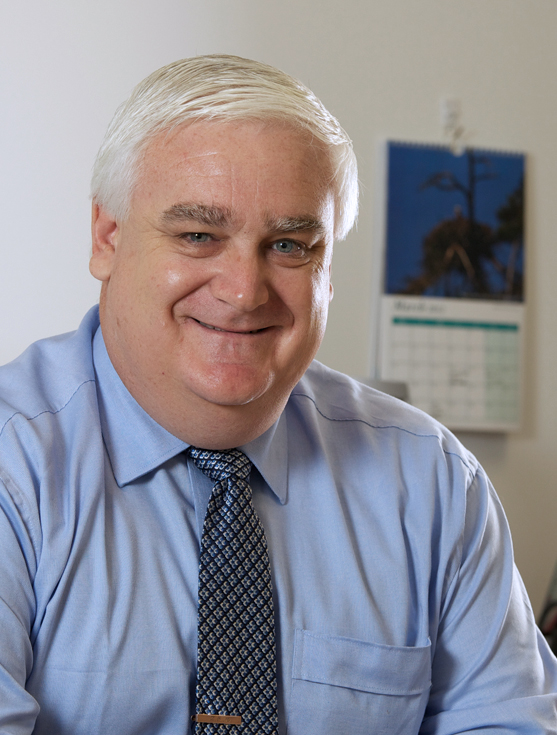